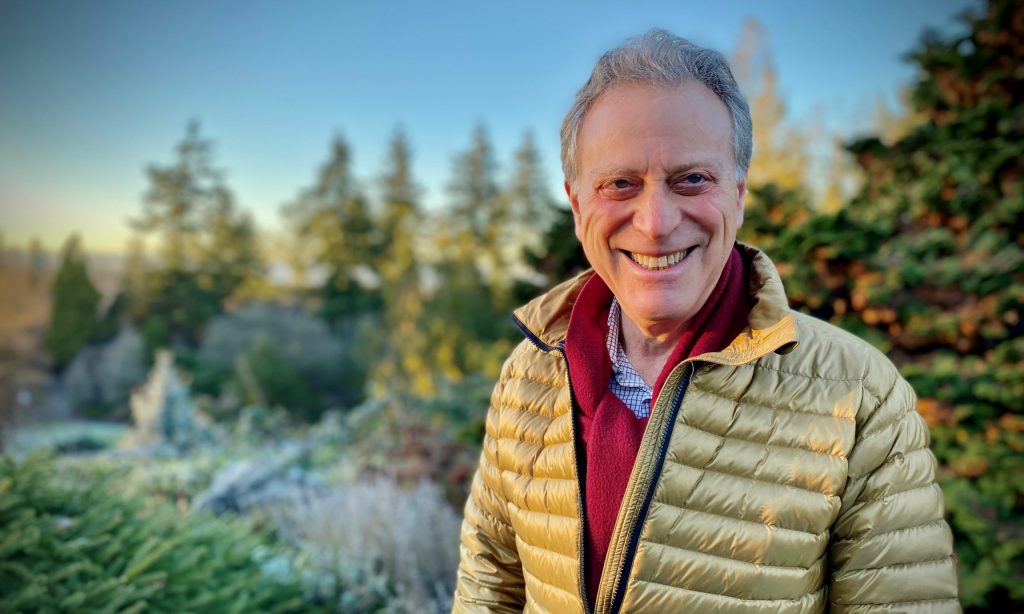 George Heyman was elected as the MLA for Vancouver-Fairview in 2013, and was re-elected in 2017 and 2020. He is the Minister of Environment and Climate Change Strategy and the Minister Responsible for Translink.

George Heyman previously served as the Executive Director of Sierra Club of BC, one of the province’s oldest environmental advocacy and education organizations. He also served three terms as president of the BC Government and Service Employees’ Union (BCGEU). In both organizations, George was a respected and solutions-oriented negotiator.

George has been a faculty member of Simon Fraser University’s Dialogue and Negotiation program, teaching courses in multi-party negotiations and collaborative decision-making. He has guest lectured at a number of universities in B.C. & abroad and served on advisory committees for post-graduate and undergraduate degree programs at three B.C. universities.

George is a passionate advocate for issues facing his constituents including education, health care, the arts, child care, workers’ rights, transit, affordable housing and environmental responsibility. He is also a strong advocate for a more sustainable, modern and diverse economy and is the co-recipient (alongside Dr. Andrew Weaver) of Canada’s 2020 “Clean 16” Award for introducing the BC government’s Clean BC climate and economic roadmap.